Check out the history of brewing in Evansville 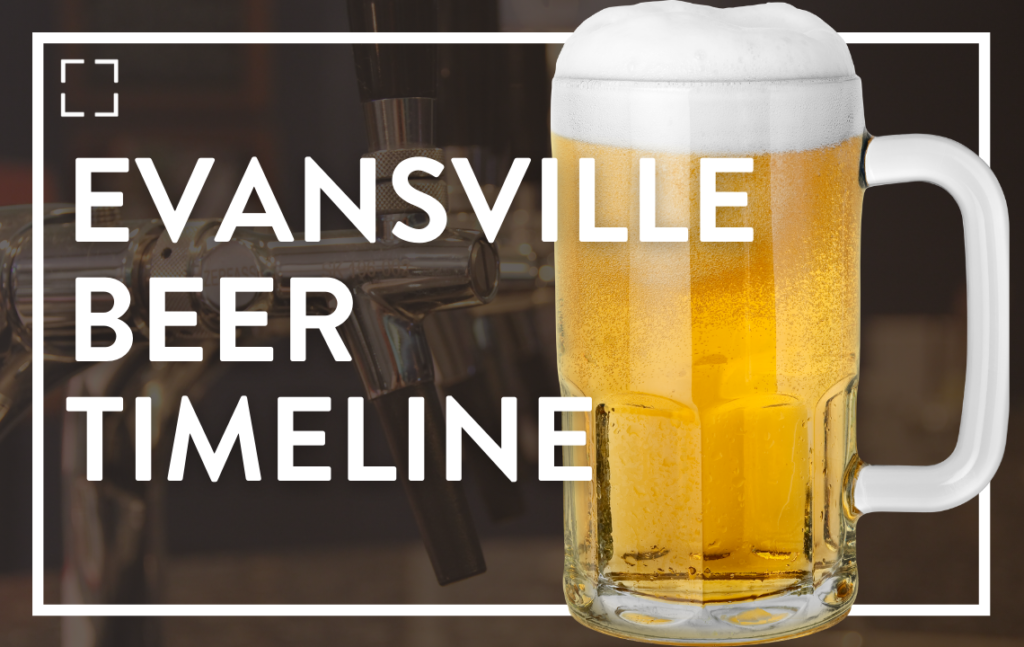 If you want to learn more about brewing history currently being made, be sure to visit Carson’s Brewery, Haynie’s Corner Brewing Company, Damsel Brew Pub, Myriad Brewing Company, and Turoni’s Pizzery and Brewery. They all have excellent beer and even better stories of how they came to be!

If you want to learn more about beer in Indiana, be sure to check out: